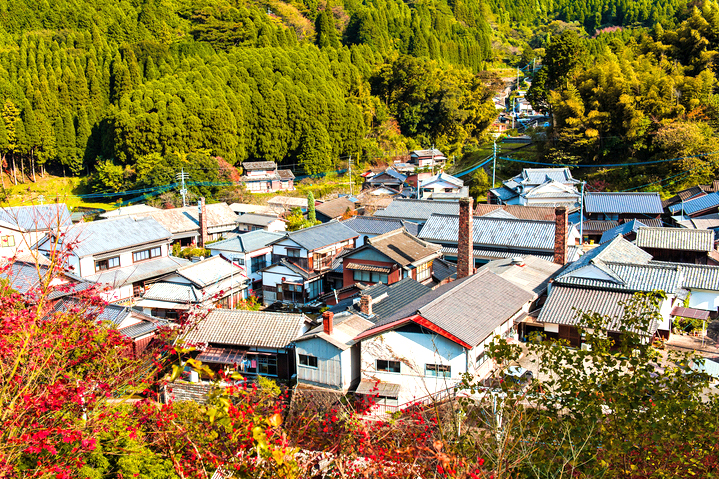 Arita-yaki is a porcelain produced in the area around Arita-cho, Saga Prefecture, Kyushu, in the south of Japan. It has a history of over 400 years and is said to be the oldest porcelain in Japan. 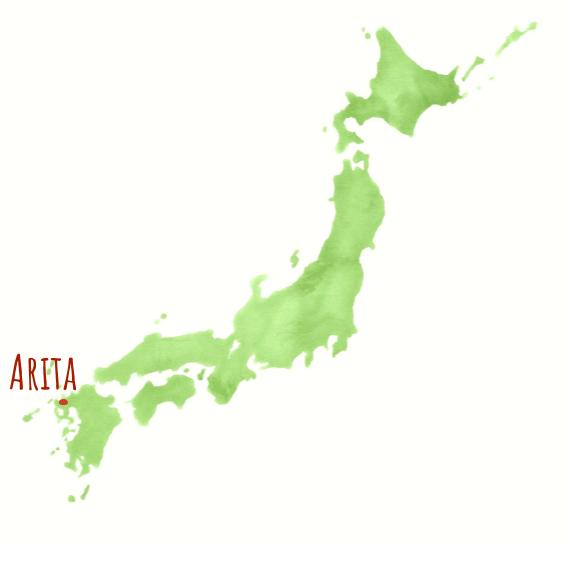 In the early 17th century, many potters were brought to Japan by Toyotomi Hideyoshi from the Kingdom of Korea (Yi Dynasty). Arita-yaki started when one of them discovered good quality pottery stones, the raw material for porcelain, in Arita. 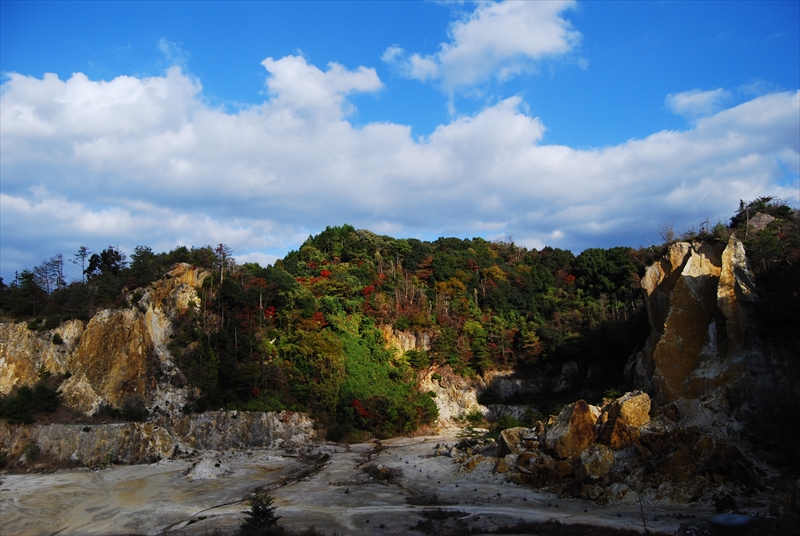 At the beginning, the mainstream was simple Sometsuke, blue painting on a white background, which incorporated Korean ware techniques. While more kilns dedicated to porcelain were being built in Arita, in the 1640s, Kakiemon the First produced Akae, red paintings as the base color. 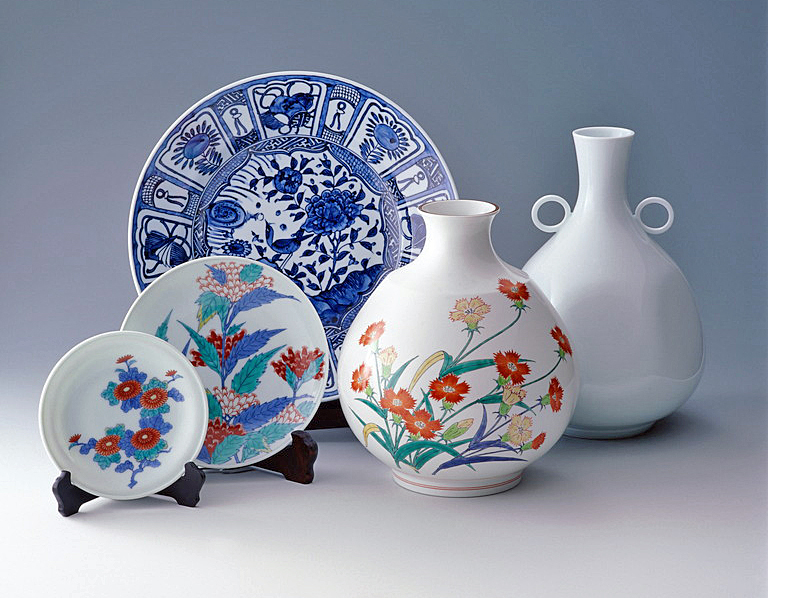 In the 1650s, the Dutch East India Company purchased Arita-yaki and began exporting it to Europe. Until then, the porcelain of Jingdezhen, China was popular in Europe. However, the traders could not buy and sell the porcelain due to the civil war in China, and they paid attention to the porcelain of Arita as the next production site. In this way, Arita-yaki started a dramatic growth overseas. It came to be known in Europe under the name "IMARI" because it was shipped from the port of Imari, near Arita.

The Dutch East India Company demanded high quality standards, and the skills of Arita-yaki were refined. In particular, the Kakiemon style was established with colored porcelain, in which delicate patterns were painted with red, green, and blue paints on a warm milky-white base called "Nigoshide”. IMARI" officially penetrated into Europe, and large pots and bottles were actively exported, attracting European royalty and aristocracy. Later, imitations of this style were produced at the Meissen kiln in Germany, the Sevres kiln in France, and the Chelsea kiln in England. 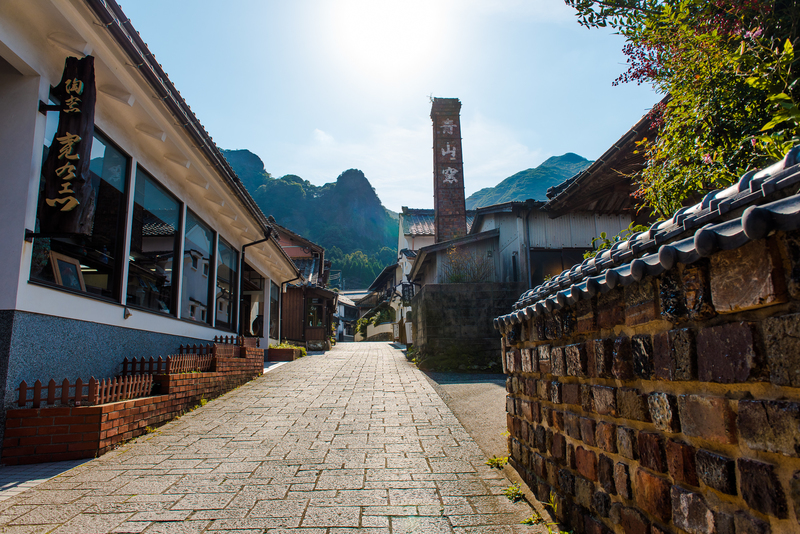 Furthermore, at the end of the 17th century, in the economically prosperous Genroku period of Edo (1603 to 1868), a technique called "Kinrande style" was developed, which used gold painting on top of colored paintings, decorating the palaces and residences of Europe.

Arita-yaki porcelain is characterized by its capability to create a graceful atmosphere by applying colorful patterns, such as indigo dyeing, while respecting its smooth, translucent white base. Inheriting the beauty of styles cultivated over the years, such as the Kakiemon style and Kinrande style, more refined designs such as openwork have appeared in recent years due to the evolution of molding technology. In addition to being light, thin, and durable, the pottery does not absorb water or dirt, so even people who are not used to handling pottery can use it on a daily basis, making it attractive. 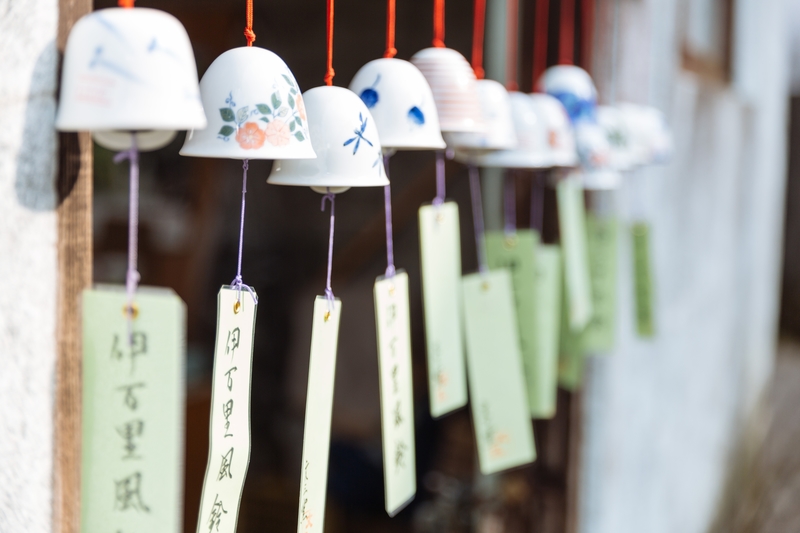